The almost perfect season for our U10 Jaguars who finished second in the championship has come to an end with only two defeats. A big thank you to all parents and players for this wonderful season.

Check out a beautiful goal from the final match of the season below.

2019/2020 soccer season will start from April for a new exciting year.

After finishing second in the playoff groupings, our Jaguars went into the quarterfinals against Nerima Kids FC, winning the game 3-0.

After the sweeping victory we faced a much stronger team physically and technically from Saitama prefecture in semi final, With a score of  1-1 the fateful penalty shootout was unfavorable for our U12 squad, resulting in a 4th place finish.

Below is one of the penalty shots made from our Jaguars team.

Also some additional kudos to Majdi Hariri for winning the MVP award. 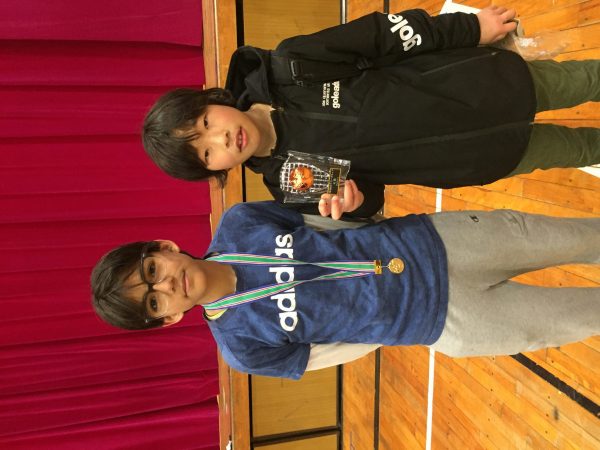 Big congratulations to both the U12 and U10 soccer teams for their recent performances. The students hard work in practice is paying off. 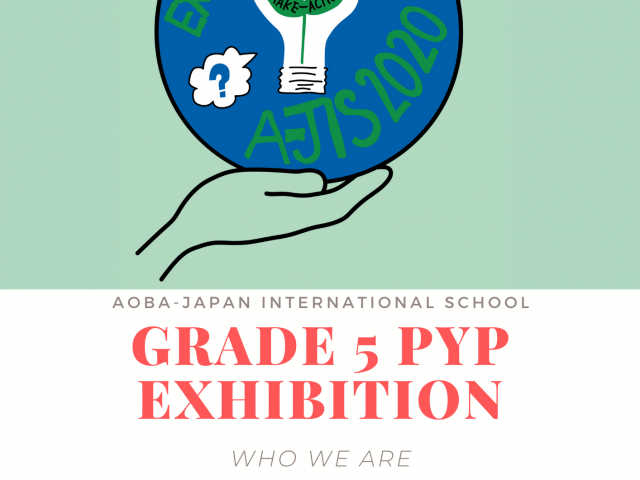 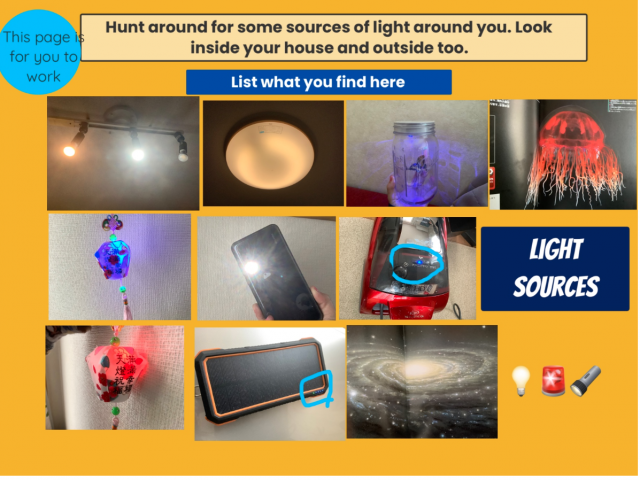 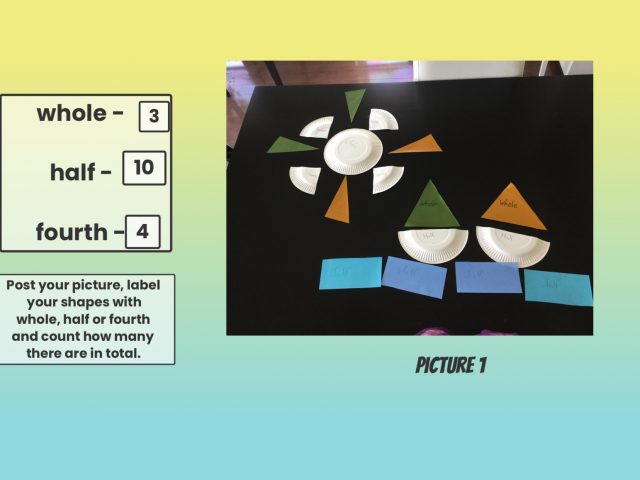