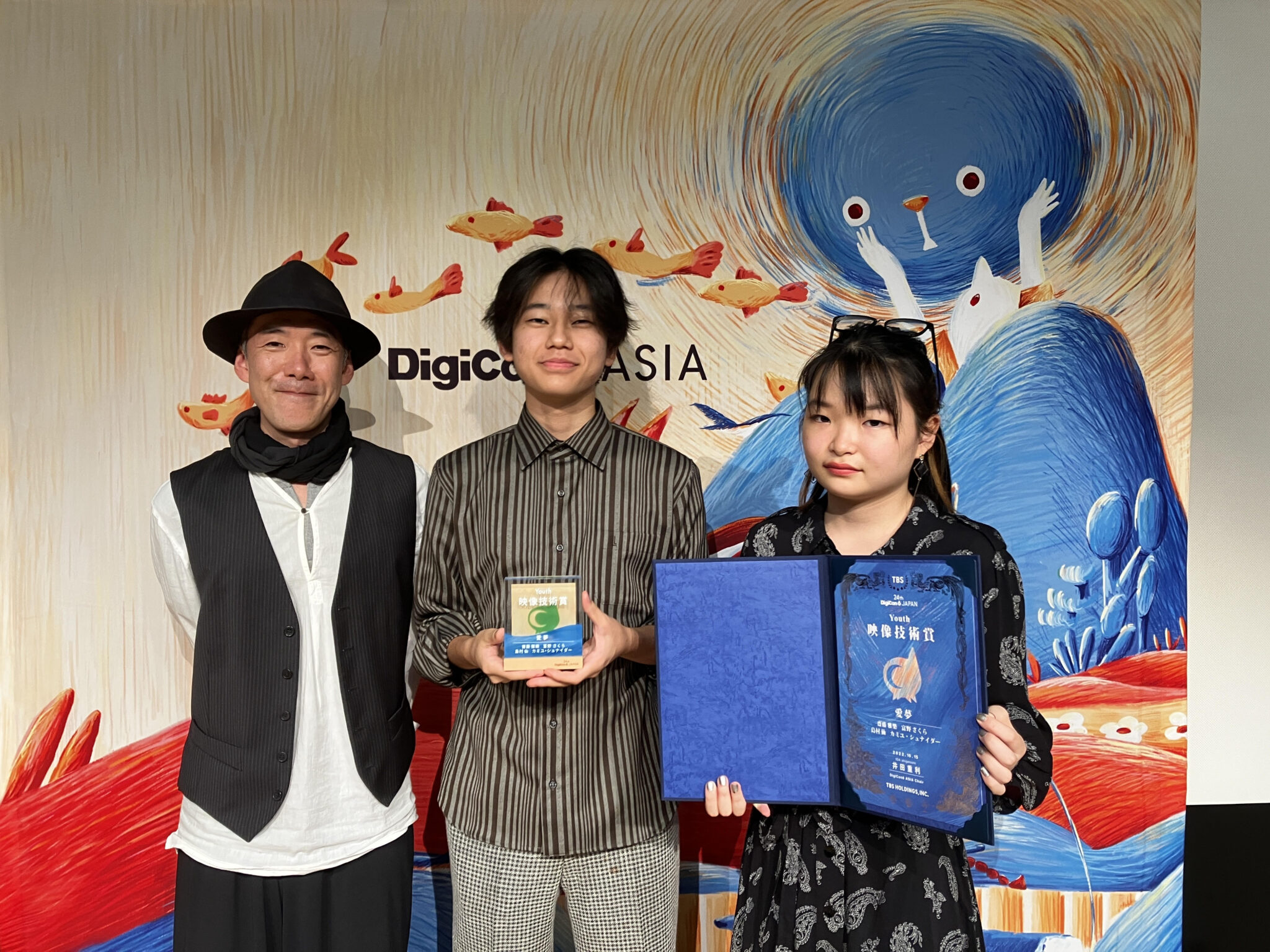 The award was for an amazing short film she and her team produced during the past summer break. She not only acted in the film, but also edited the footage. The film was created during a workshop run by Hiroyuki Oda, film producer and MYP teacher at Hikarigaoka Campus. The awards Ceremony was held in the Tokyo Photographic Art Museum and is a major event in the film industry. It is an amazing accomplishment for Sakura and we are all looking forward to her future projects.

Video footage of the award ceremony

We interviewed Sakura and Mr.Oda (MYP teacher) about the award. 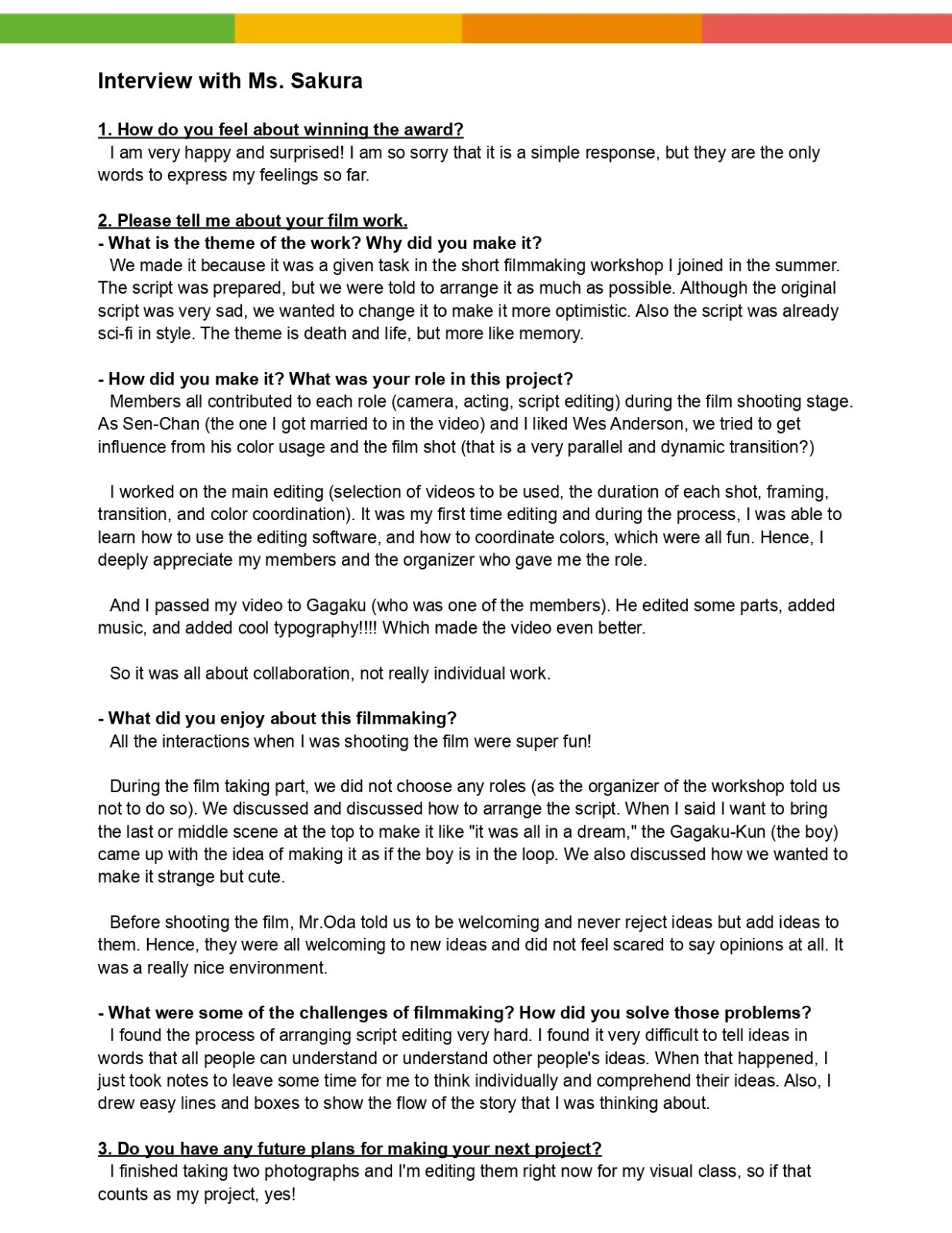 *The Gunma newspaper has written an article about Sakura’s team winning this award. 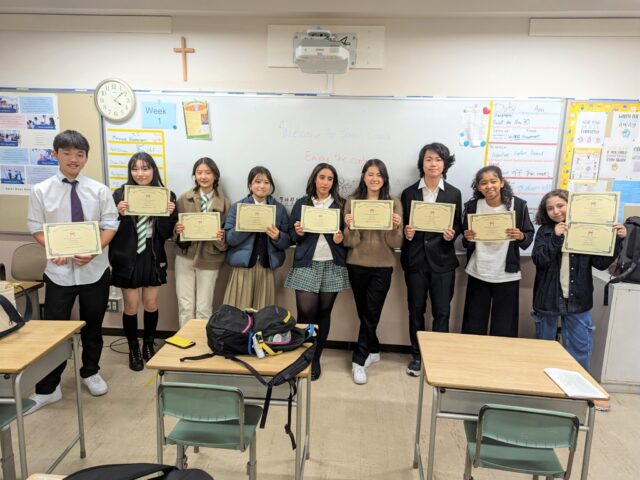 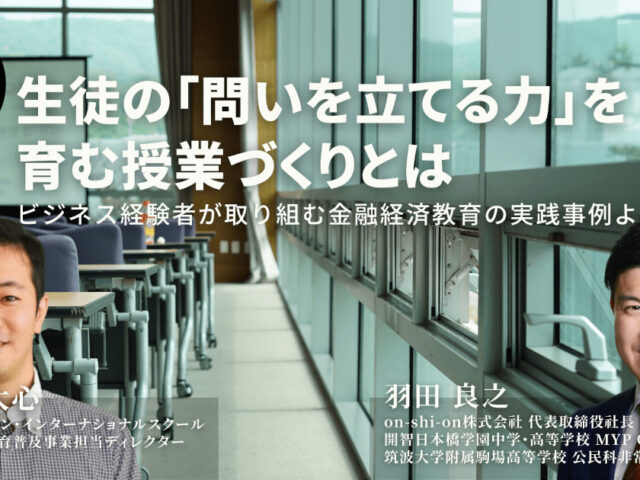 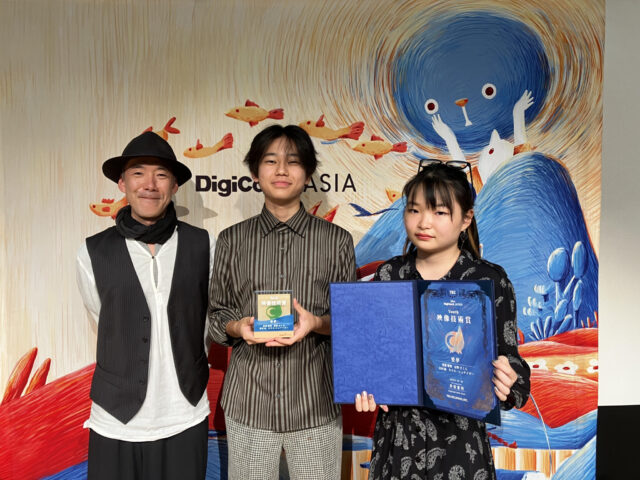