At each level of this activity, we aim to create a safe and fun environment where players, regardless their nationality, can improve their soccer skills and enjoy the game.

In the soccer activity, we make development a priority by raising the level of confidence and self-esteem of players while preserving their great personalities. We also aim to continue their education through a sports activity by teaching them fundamental values such as passion, respect, progress, humility, and teamwork.

Give foreign players the opportunity to play soccer in Tokyo, and give young Japanese players the chance to join an international atmosphere.

Build a competitive international team in Tokyo that achieves results while mixing up French culture and the culture of the country of the Rising Sun.

All kids will be part of competitions, such as the HJSL league for U8, U9, U10, U11, U12 and tournament, as well as having the opportunity to play in the Secondary Kanto Plains Association tournament.

Mr. Nico is fluent in French, English and Japanese as well as being certified in the following: by UEFA (B Licence), DEF (French Diploma delivered by the French Federation of Football), Coever Youth Certificat, JFA Diploma Level D and JFA Referee Diploma Level 4.

Coaching Background: Nico has been coaching in Japan at Aoba (U6-17 since 2014) and FC Nomade (U6-15 since 2013) having previously coached U6-U17 at FC Chiyoda (three years) and U6/8-U12 at Lycée Français International, Tokyo (eight years), Brighton FC UK (two years) and RC Paris (three years).
Nico’s soccer career included playing for FC Metz and FC Paris in France and Brighton FC in England amongst other professional teams. Notably, his first professional contract in football was at the age of 14. 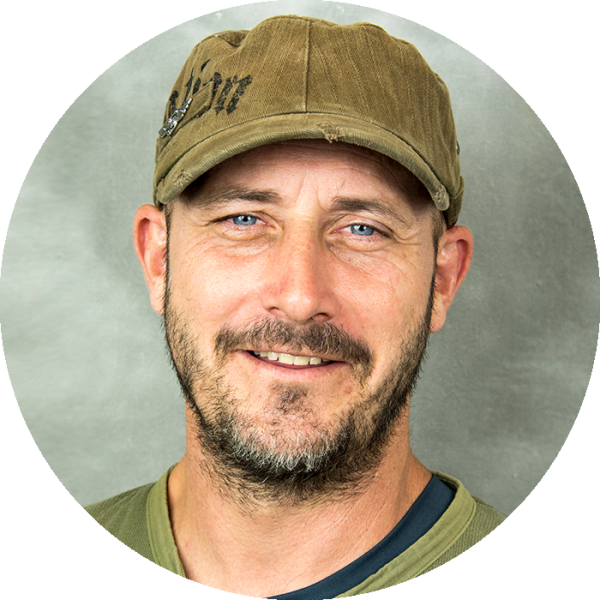 Their communication competence will develop and they will learn how to live in a community.
Nicolas Dhuez
Head Coach 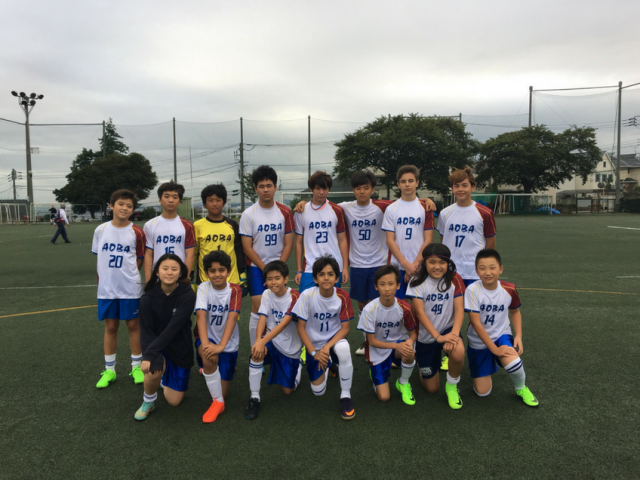 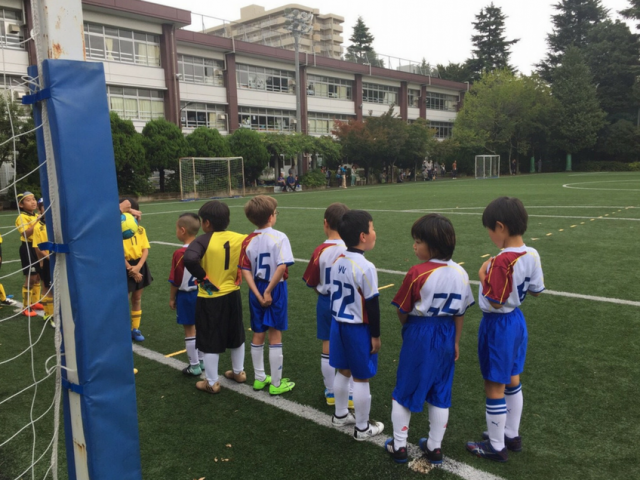 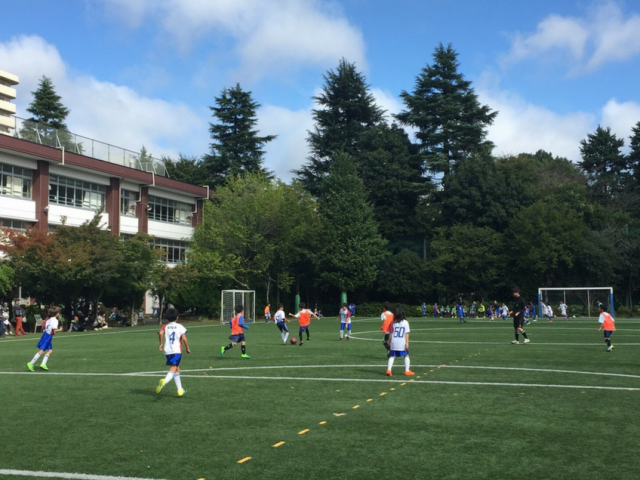 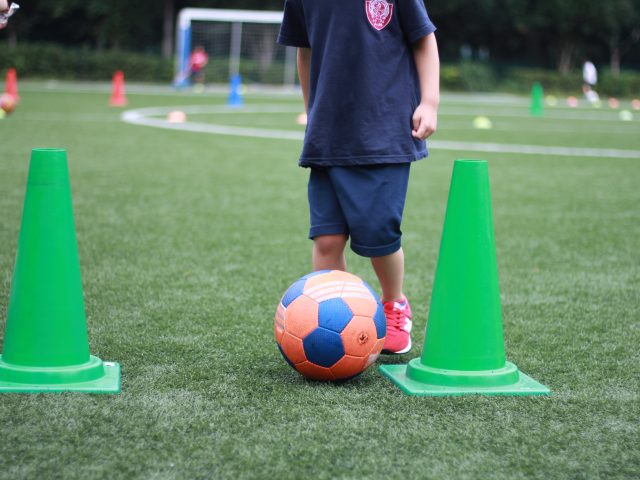 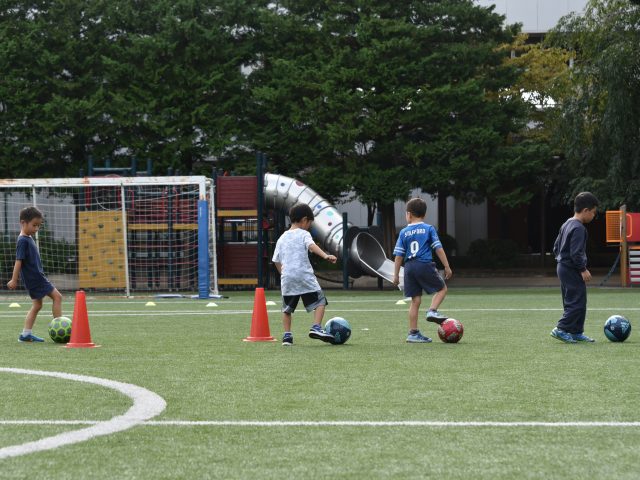 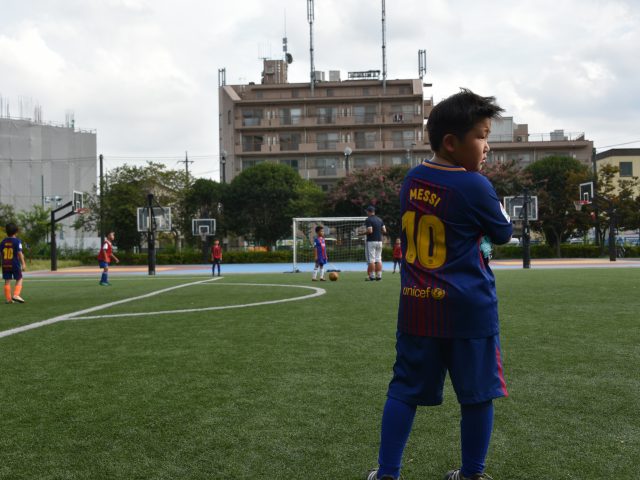 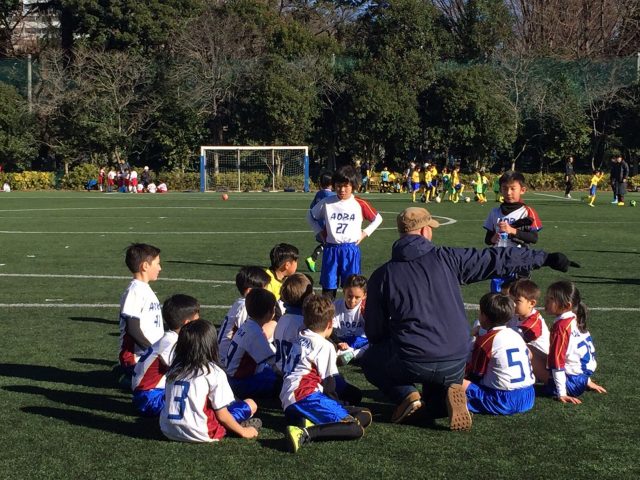 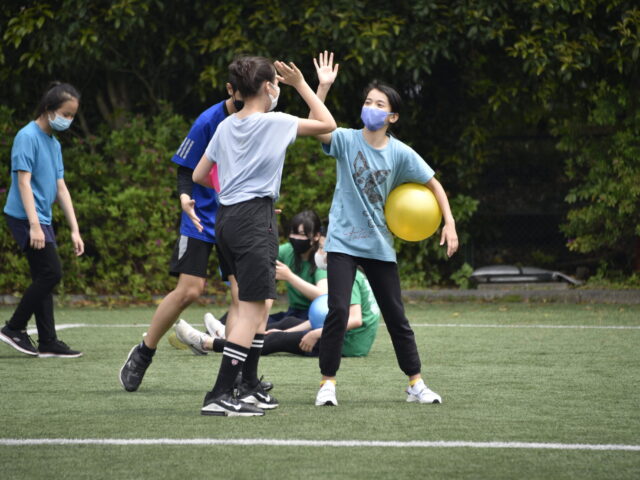 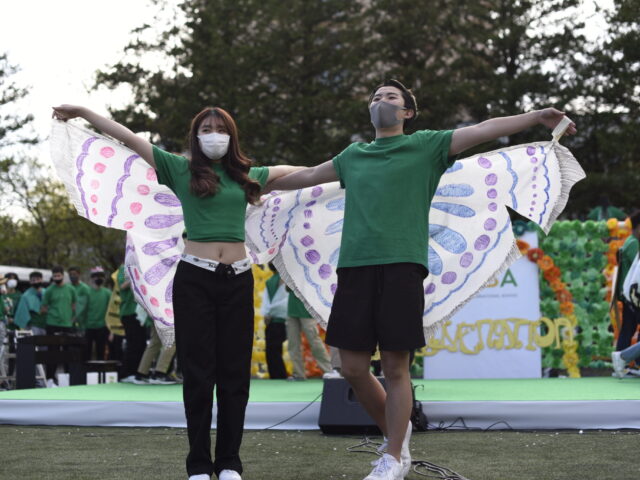 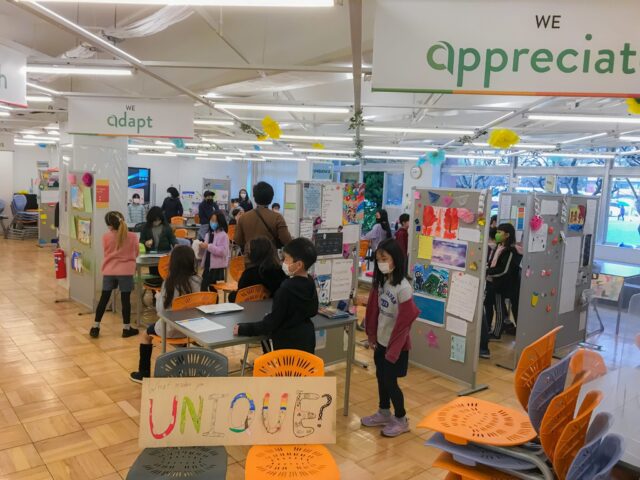