As an international school, Aoba has, since the start, been a school where Japanese and foreign students learn in a mutually supportive environment. Indeed, a major objective is the facilitation of bilingual, internationally minded graduates.

The school was established: the first offerings were from nursery school to pre-first grade 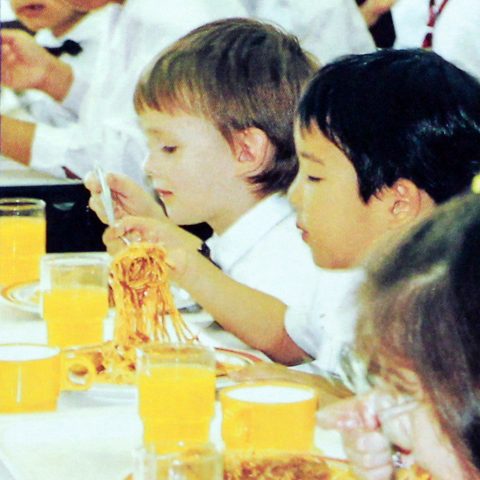 An elementary and junior high school was opened 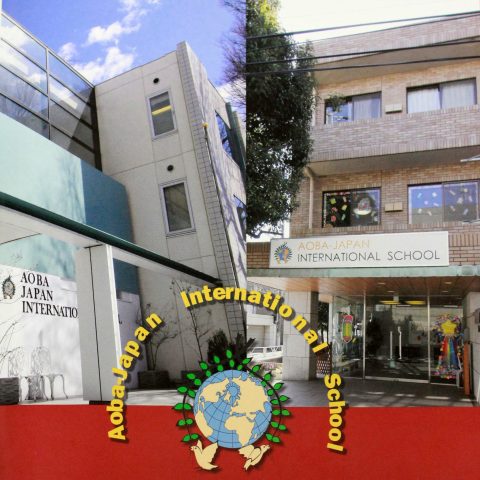 The school moved to its present location in Hikarigaoka 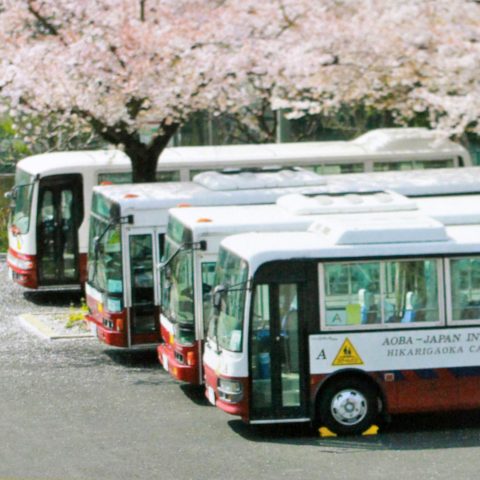 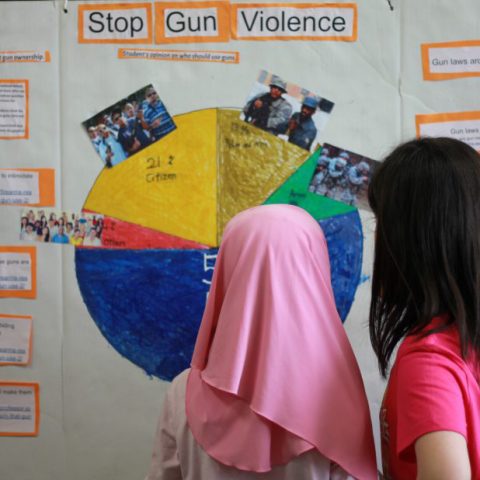 We continue to foster a new generation of inspired international citizens 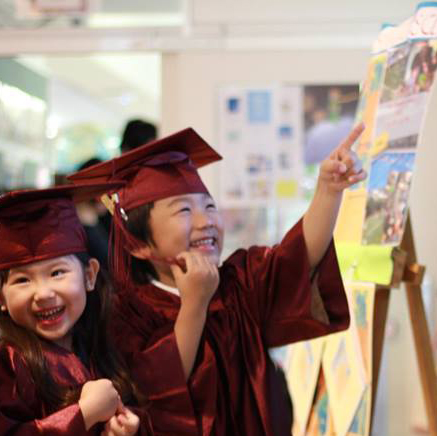 Regina Doi founded Aoba International School in 1976. The school’s offerings were initially from nursery school to pre-first grade. Mrs. Doi’s original purpose in establishing Aoba was to provide a four-year bilingual pre-first grade education, primarily for Japanese children. This would give them the foundation in English necessary to succeed in both international schools and Japanese schools, depending on the educational goals parents had for their children.

Aoba quickly became a popular choice for early childhood education within both the international and Japanese communities. It was originally located in close proximity to the American School and a cluster of Japanese kindergartens, and this addition to the educational community provided more options to parents when choosing a program that best suited their children’s needs. Aoba proved to be an extremely successful school and experienced rapid growth across its first four years. As a result of that success, parents began to ask Mrs. Doi to open an elementary and junior high school. With the help of a dedicated group of parents and friends, Japan International School was established in 1980.

In October 2012, the school moved to its present location in Hikarigaoka in order to achieve another long-sought vision—the acquisition of a full services school facility and campus. Beyond the multi-level standard school building, the new campus provides a full soccer pitch, a gymnasium, a pool, playground, parking, and more. Aoba-Japan International School now has a mainstream school from K2 to grade 12 within an environment that will allow it to pursue a new set of goals and objectives that were, until only a short time ago, not possible.

The 2015–2016 school year began with exciting changes as a result of the everyone’s hard work. We are not only accredited by the NEASC and CIS, but also, as of June 2015, we became an IB World School. And in 2016, Aoba was officially granted MYP and full IB World School status (PYP, MYP, DP). 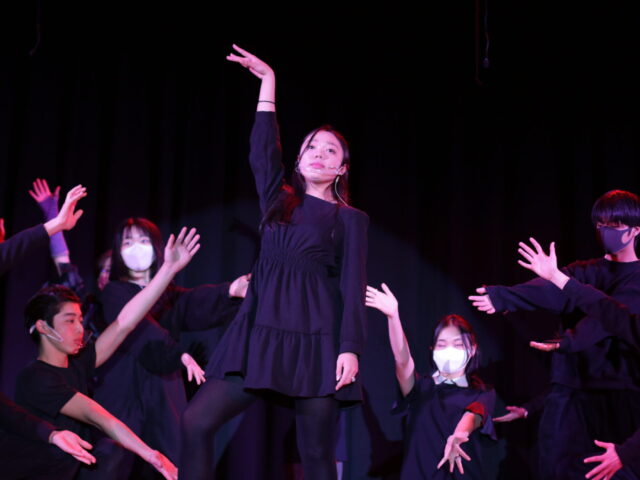 Visual and Performing Arts Come Together in MYP Musical Medley 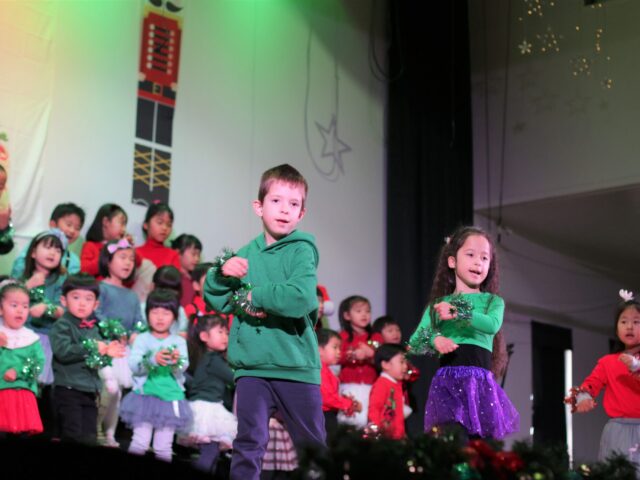 Highlights of the Aoba Winter Concert 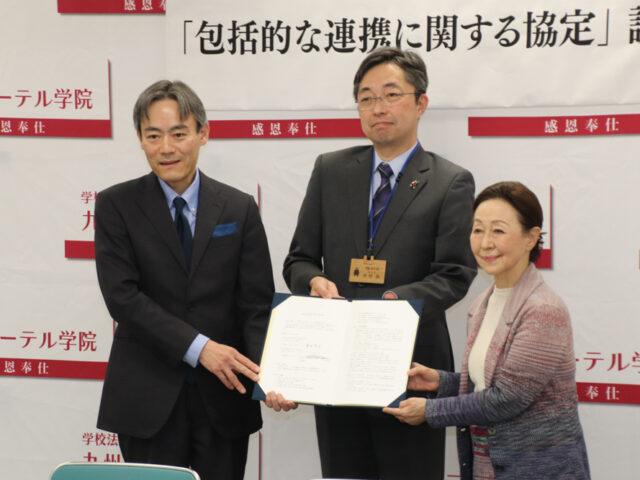